Exhale is the riveting memoir of a top transplant doctor who rode the emotional rollercoaster of saving and losing lives—until it was time to step back and reassess his own life. 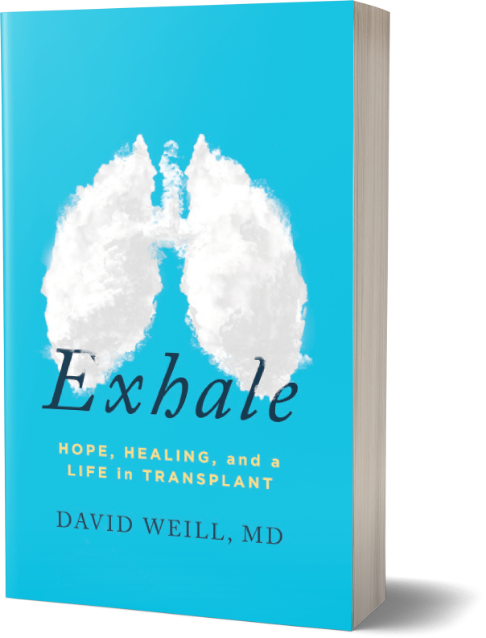 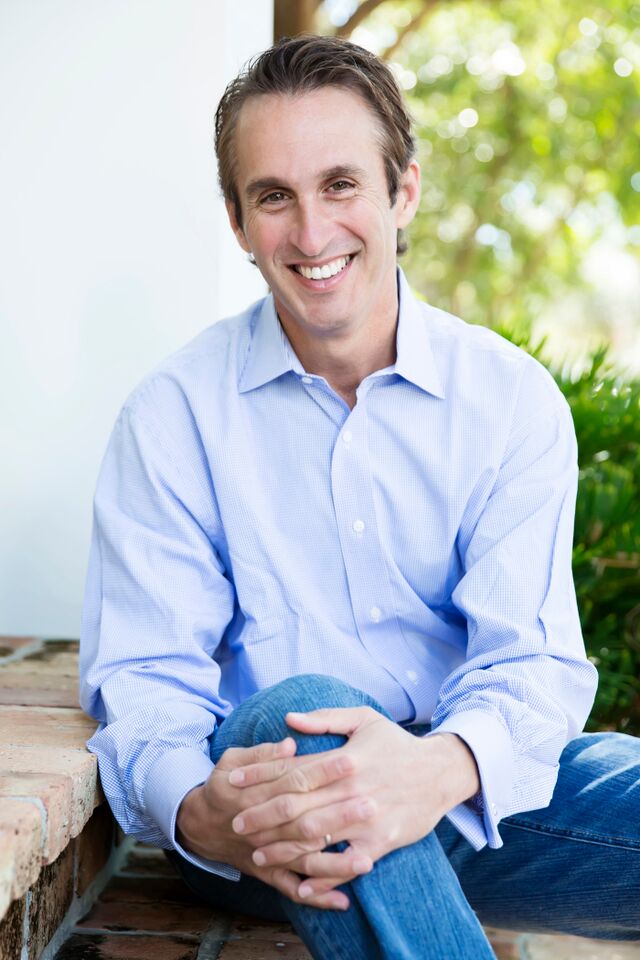 Dr. Weill is the former Director of the Center for Advanced Lung Disease and Lung and Heart-Lung Transplant Program at Stanford University Medical Center. He is currently the Principal of the Weill Consulting Group which focuses on improving the delivery of pulmonary, ICU, and transplant care.

Dr. Weill has served in a variety of international and national roles, both in the private and public sectors, and has authored numerous medical articles, book chapters, and editorials.

He has twice testified before the United States Senate about how various inhaled occupational exposures affect lung heath. He has also appeared before various state legislatures and has lectured extensively nationally and internationally at major medical conferences and academic medical centers.

Dr. Weill’s writing has appeared in the Wall Street Journal, Salon, Newsweek, the Chicago Tribune, STAT, USA Today, the Washington Post, The Hill, and the Los Angeles Times. He also has been interviewed on CNN and by the New York Times, the San Francisco Chronicle, and the Wall Street Journal. His memoir Exhale: Hope, Healing, and A Life in Transplant will be published in May 2021 by Post Hill Press.

Dr. Weill serves on the TransMedics Board of Directors and the GlycosBio, Kallaco, and the National Stone, Sand, and Gravel Association Scientific Advisory Boards, as well as various non-profit boards including the Tulane Medical School, Xavier University of Louisiana, the Isidore Newman School, Elevate, KatyCares, and NextGen Personal Finance. He is also on the Advisory Council of the Wake Forest Center for Entrepreneurship.

He lives in New Orleans with his wife Jackie and their two daughters, Hannah and Ava.